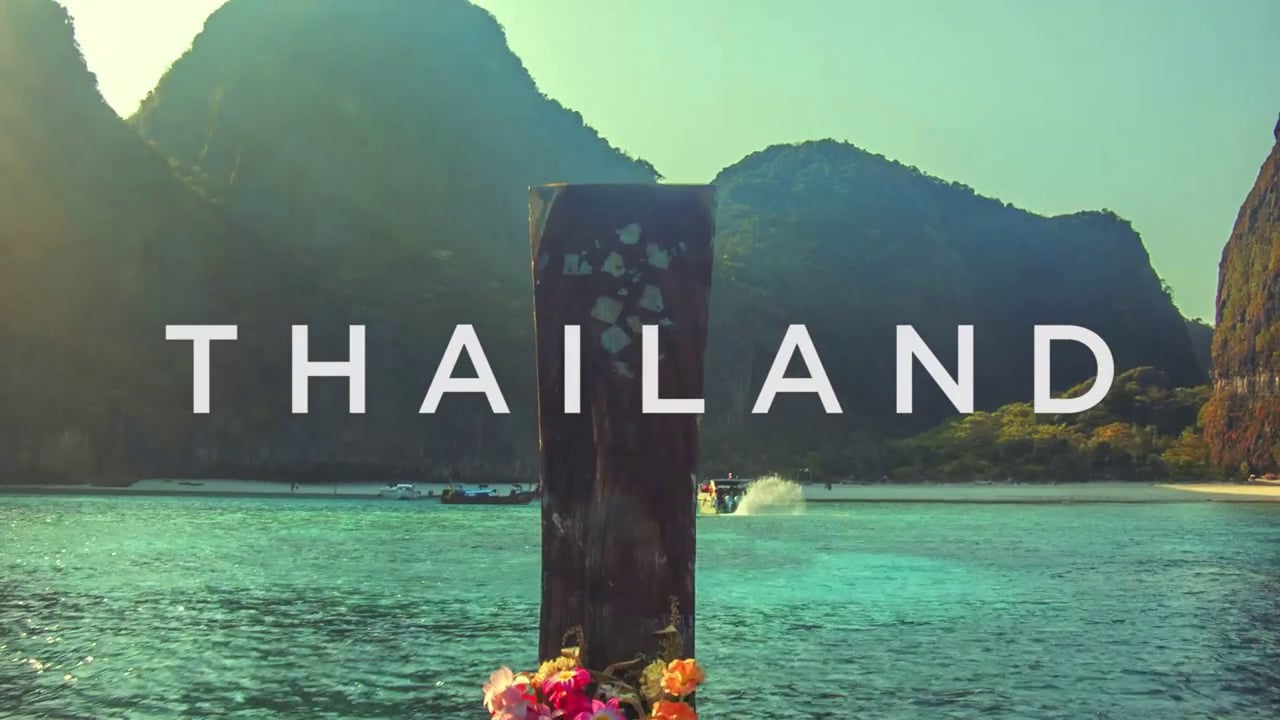 The government of Thailand has launched a plan that guarantees a 15 to 20% cash rebate on international film productions that splurge a minimum of 1.5 Million USD on its shores.

Tanasak Patimapragorn and Kobkarn Wattanavrangkul, Thailand’s deputy prime minister and Minister of Tourism and Sports respectively, were both in Cannes, France to announce the launch of this production incentive. Mr. Wattanavrangkul stated that the Thai government has been working tirelessly to come up with this afore mentioned cash rebate scheme and that they have full faith in this scheme to portray Thailand in a new and brighter light. He concluded stating that he together with the concerned government authorities are fully engaged in transforming Thailand into everyone’s dream destination.

Thailand is without a shadow of a doubt, one of Asia’s foremost filming destinations – recent international film productions to shoot here include Battle of Memories (a Chinese thriller) and The Mechanic. Having said that, Thailand has been facing its own fair share of competition from countries that offer similar filming incentives like Malaysia and Australia.

Thailand’s government had been painstakingly working on a film incentives scheme for many years now. The much-awaited launch of the new production incentive is said to be operated under the purview of the Thailand Film Office, in collaboration with the Ministry of Commerce, Ministry of Finance and the Ministry of Tourism and Sports.

In the year 2015, a grand total of 63 full length feature films were shot in Thailand in comparison to the 41 shot the previous year. While 2016, saw only 36 features filmed in the country, the fall mainly accruing to the unfortunate demise of Thailand’s late great King Rama IX.