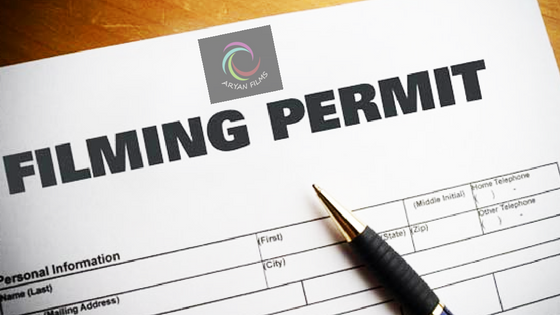 Foreign filmmakers need to hire a local coordinator (individual or company) who is officially licensed by the Thailand Film Office, and the Office of Tourism Development. Each local coordinator must operate on behalf of the foreign filmmaker to obtain any necessary filming permits. The coordinator is also responsible for any matter arising both after and during the film’s shooting in Thailand.

Once you have selected and hired the services of a local coordinator, they will assist you in compiling the required documents to be submitted to the Thailand Film Office on your behalf.

When a filming permit is granted, a Monitoring Officer will be assigned to you by the Thailand Film Office and other concerned government agencies to monitor and impart advice at the filming locations. The officer will also apply a signed sticker to all tape/film used, thereby confirming that its content has officially passed their monitoring process. Filming isn’t allowed, under any circumstances, without the consent of the Monitoring Officer.

A filming permit enables foreign filmmakers to film in Thailand, however additional permits are needed for specific locations like National Parks and Historical Parks. All arrangements must be made as far in advance as possible of filming dates.

There is no permit fee, cash guarantee (bond) or service charge needed to complete the application processes. But the foreign filmmaker is still required to pay the Monitoring Officer a fixed daily fee.

Note: In accordance with the Film Act B.E. 2551 (2008), any foreign filmmaker who wishes to shoot a film including music videos, documentary, commercial, docudrama, and TV program in Thailand, must apply for permission from the Thailand Film Office. Failure to seek this permission will subject you to prison terms and punitive fines as stated in the Film Act.

Production companies shooting Documentaries, TV commercials, TV programs, and Music Videos should apply for permission at a One-Stop-Service Center where the application process may be completed within just 3 working days. For other forms of productions e.g. TV dramas, Feature Films, Docudramas, Reality Shows, and Mini-Series, applications must be made and filed at the Thailand Film Office at least 10 working days (14 calendar days) in advance.