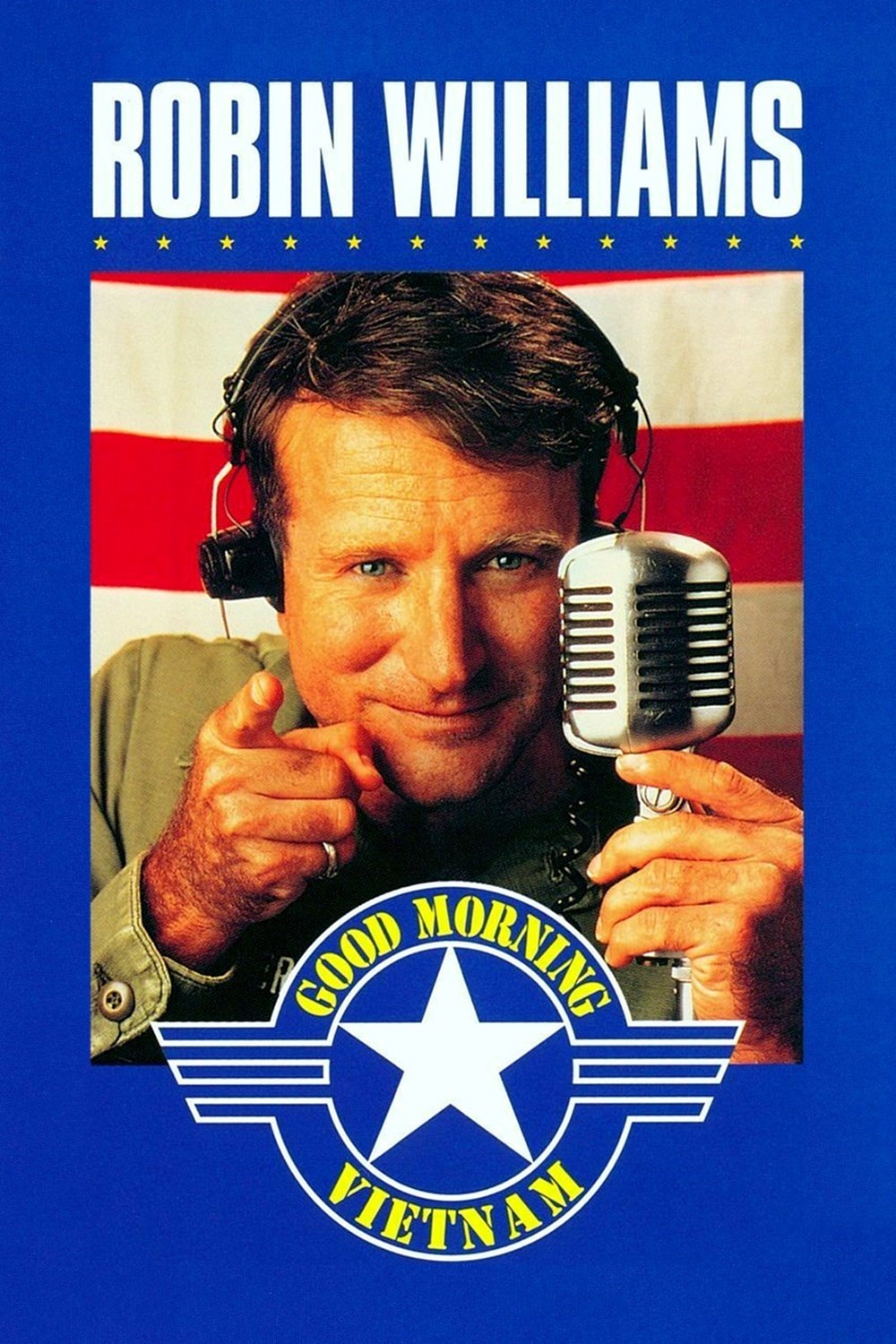 From Meryl Streep and Robert De Niro to Robin Williams and Ryan Gosling, a plethora of acting heavyweights have graced Thailand during the shooting of their films. Here are some of the famous and not-so-famous Hollywood movies shot in Thailand.

Potentially the best Hollywood comedy film ever shot in Thailand, Good Morning Vietnam stars Robin Williams as a rebellious dj (disk-jockey) doing a radio show for American servicemen in Vietnam. His madcap antics and un-dying love of rock ‘n’ roll, like overdubbing a speech by Richard Nixon with his voice, soon set him on a head-on collision course with the annoyed authorities.

For Good Morning Vietnam, Bangkok once again doubles as Saigon, with the Thai actress Jintara Sukapat playing the role of Vinh, Robin William’s main squeeze. Robin Williams’ character – ‘Adrian Cronauer’, in a famous line directed to Vinh in the movie says, “You know, you’re very beautiful. You’re also very quiet. And I’m not used to girls being that quiet unless they’re medicated. Normally I go out with girls who talk so much you could hook them up to a wind turbine and they could power a small New Hampshire town.”

Willam’s character Adrian Cronauer is also the real name of the disc jockey who wrote the original story this movie is based on. The movie depicts the real Adrian Cronauer’s real experiences whilst doing radio shows in Vietnam after having served as a United States Air Force Sergeant. 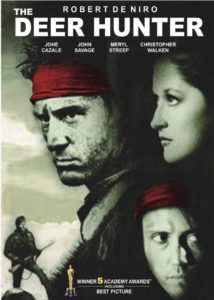 This film is about the after-shocks and side-effects of the Vietnam War on 3 friends from America’s steel mill town of Pennsylvania, played by international acting heavyweights in their acting prime – Meryl Streep, Robert De Niro and Christopher Walken.

The Deer Hunter is famously remembered for the spine-chilling scene that depicts Vietcong soldiers forcing their American GI hostages to try their hand at Russian roulette. This scene was filmed by a waterfall in the Sai Yok National Park located in the Kanchanaburi province.

Another serious scene was shot at a school in the city of Bangkok that was a stand-in for the US Embassy in Saigon, where Americans were seen conceding defeat and retreating, thereby successfully showcasing the director’s sense of realism.

The filming of the movie sounds almost as dramatic as the movie, doesn’t it?

Anticipation was at an all-time high after ‘Drive’, a collaboration between director Nicolas Winding Refn and actor Ryan Gosling, that their new movie ‘Only God Forgives’ filmed in Bangkok was set to hit the ground running.

Unfortunately, this clunker of a movie rarely made it out of neutral, with the exception of a few gory action sequences with Vithaya Pansringarm, the Thai cop, who exacts his revenge with a deadly weapon resembling a samurai sword. He also fights with Ryan Gosling, who plays the role of taciturn Julian, in a unnecessarily drawn out Muay Thai fight sequence that reportedly took nearly 3 days to shoot.

Good on Ryan Gosling for getting into the ring himself and not using a stunt double. It was too bad though that the same dedication didn’t go into developing a more interesting character.

Only God Forgives portrays the cliché Bangkok stereotypes of sleaze and drugs, with all of the characters resembling stick figures that could have done with a bit more nutrition. 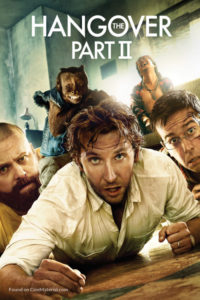 This sequel has polarized the audiences of the famous Hangover film franchise. On the one hand there are those who have visited Thailand and have therefore realizes the shoddy stereotypes the movie plays upon – hookers, monks, ladyboys – and on the other hand there are those who have never visited this magical place and think of these stereotypes as the real deal. Of course, the former of these two groups are not fans, while the latter seem to like it.

The same cast are back for the sequel with Ed Helms (Stu), Bradley Cooper (Phil), Zach Galifianakis (Alan), Ken Jeong (Mr. Chow), and Justin Bartha (Doug) but they can’t, no matter how hard they tried, make up for a rather weak film script, which plays-off the same funny-bits from the first movie, with the addition of some local spices, like the scene when Stu wakes up, not with the missing tooth like in the original movie, but with a face covered by a Thai tattoo.

The storyline of the sequel is the same. The only twist is that this time, Stu is all set to get married in Thailand. Phil, Doug, Alan, and Teddy (Stu’s new brother-in-law) arrive for the wedding. However, after a night that no one can remember once they wake up (well, obviously!) the gang realises that Teddy is missing in action.

As in the first film they need to try and retrace their steps right up to the moment they lost Teddy, and yes, they must find him before the wedding. 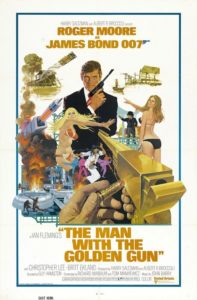 THE MAN WITH THE GOLDEN GUN

In the 9th James Bond movie, which was effectively Roger Moore’s 2nd outing as her majesty, the Queen of England’s secret agent with the license to kill, the story moves from Jamaica in the Ian Fleming novel, to Beirut (known for the infamous belly-dancing scene), to Macau and then Hong Kong for some martial artistry.

As James Bond chases the world’s most infamous and expensive hit-man, Scaramanga played by actor ‘Christopher Lee’, whose choice-weapon is a golden-plated gun, to the bustling city of Bangkok, some crazy action packed chase scenes by long-tail boats and cars on and along the city’s canals commence.

It is learnt that the villain has stolen a thingamajig known as the ‘solex agitator’ that transforms solar radiation into electricity (The Man With The Golden Gun was set during the early 70’s oil crisis).

Eventually, James Bond tracks Scaramanga to his secret lair located on a tropical island claimed to be in China, but which in actuality was in southern Thailand where the gun-powder fueled explosive climax ensues with bikini clad Bond babe Maud Adams, who later plays the villainess in Octopussy, bouncing around in gay abandonment.

For many years now, the famous Phang-nga Bay or ‘James Bond Island’ has been an integral attraction of many a day-trip from Phuket. Though an underwhelming tourist destination at large, the bay by itself, that is laced with limestone rocks rising for hundreds of meters above sea level, is by far the most alluring feature of these day-trips.