Home / Blog / Hire a Film Crew in Thailand
|  No Comments 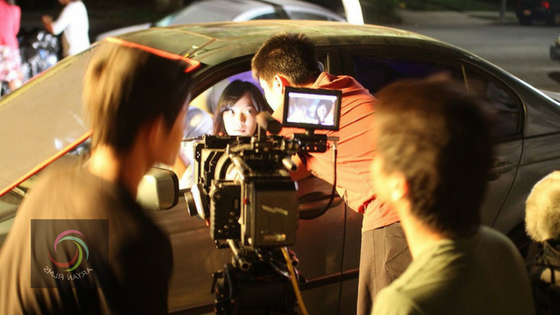 Aryan Films Co. Ltd.  is a fully-licensed local coordinator registered with the Thai Film Office. It is seasoned in acquiring the Thai facilities you need from, filming permits and filming equipment to filming crews and boarding and transportation; in order to fulfill your production.

Thailand is known best among the foreign production houses for its impressive variety of filming locations and production capabilities that are without-a-doubt second to none. At a fraction of the cost one might pay elsewhere, Aryan Films supplies its clients with a winning combination of skilled professional filming crews, competitive technology, and filming capacity.

Aryan Films can supply you with a fully equipped production team bespoke to your project requirements in any Thai city from Hat Yai in the South through to Chiang Rai in the North. Our Filming Crew include but aren’t limited to the following: