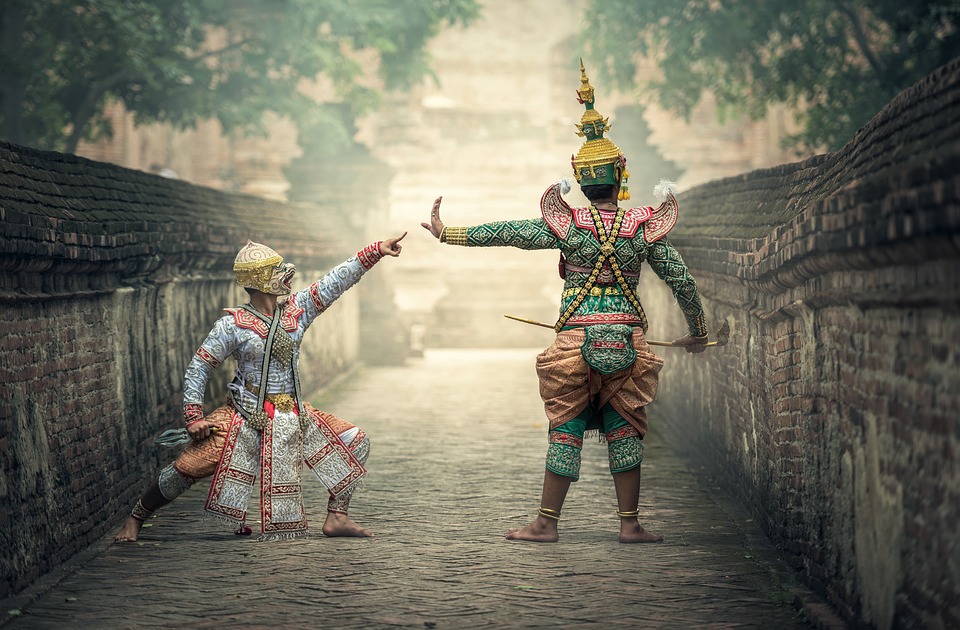 Filming in Thailand has increased drastically following the launch of a filming incentive that attracted around 80 international feature films in 2017, which was 30 more films than previous years. The biggest contribution of projects came from Japan, which produced around 130 individual features in Thailand.

The statistics only improve with the inclusion of commercial and television productions, bringing the total to about 730. Out of these 730 productions, 65 were from China while the United Kingdom brought around 52 productions to Thailand, beating its 2015 record of 45.

Speaking on the subject, Thailand Film Offices’ Director, Worateera Suvarnsorn has stated that over the past few years, it has concentrated specifically on the promotion of the country as a location for international feature films. It has also attended international film events like Cannes, AFM, and Filmart and has been wowed and gratified by seeing the positive effect the Office’s new direction has had on Thailand film industry.

Suvarnsorn continued to praise the Film Office’s work by mentioning the hard work they had done in 2017 to spread the word throughout the film industry; that Thailand not merely offers great filming locations, fantastic filming crews and incredible value, but also that it now has a filming incentive based on quite a straightforward cash rebate. The Office’s confident that 2018 will witness a number of international feature films taking advantage of this incentive.

At the start of 2017, Thailand launched a filming incentive that comprised of a 15% cash rebate for productions filming within the country. To access this incentive, a production is required to spend a minimum of ฿50 Million ($1.4 million). It could also be awarded an additional 5% cash rebate if certain criteria are met.

Vicky Jewson’s ‘Closer’ was the first project to be awarded the cash rebate, comprising part of the ฿900 Million that Thailand’s film industry raked in during Q1 2017.