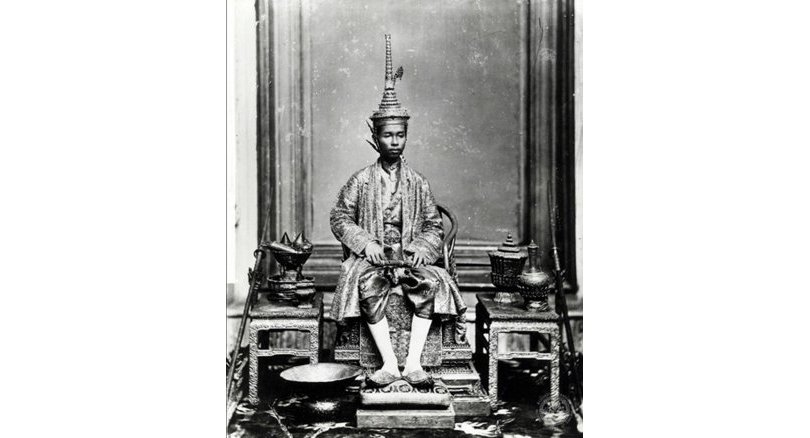 Photographic glass plate negatives that filmed historic events 160 plus years ago, during the reigns of King Vajiravudh and King Chulalongkorn, have now found a place in UNESCO’s prestigious Memory of the World Registry of 2017.

UNESCO accepted these photographic negatives to be included in their international Memory of the World project following Thailand’s submission of its documentary heritage for the same.

According to Veera Rojpojanaratna, the Culture Minister, UNESCO has included 50,000 prints and 35,427 glass plate negatives in the Memory of the World Registry of 2017.

These royal collections of prints and photographic glass plate negatives are historical evidence that features cultural, social, foreign relations and political changes of Siam, and their relation and impact on the world during that long continuous duration from 1855 to 1935.

nd national events, places, and personalities, from the time of Asia’s western colonization that had prompted Siam to look closer at its identity and to revise its society as a whole, to the years that covered the First World War when Siam took the side of the Allies and were a part of the victory and the period that followed the war that included the worldwide cultural, social and political changes, affecting Siam and leading to the birth of its current constitutional monarchy.

In 1977, these photographic glass plate negatives were submitted to the National Archive in Bangkok for safe keeps.
The National database has currently included about 4,149 plates in their original form as well as an additional 24,800 plates that have also been scanned for digital use.